The good, the bad, the exciting! 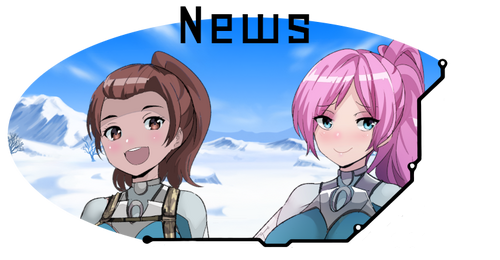 Thank you all for your interest in Snowed IN!

We bring many news today: some good, some bad, some EXCITING!

Snowed IN is a mature game with fully uncensored sex scenes--in some countries, it's illegal to distribute a game like ours for a variety of reasons, and we would be considered liable.
To avoid potential legal troubles, we had to implement region restriction.

We'll be looking into publishing Snowed IN on multiple storefronts to increase its accessibility.

Our short debut project will have a special low price: 1.99 USD, with varying regional prices.
We feel it's appropriate given its estimated length of 1 hour.

The game will launch on January 25 with a 30% discount, so make sure to grab it while it's even cheaper!

We'll be releasing free content updates once we reach special milestones!
Each update will bring new side stories to the in-game gallery. Set after the endings of Snowed IN, the side stories will have unique, additional CGs and partial voice acting like the main game.

What are the milestones?

We hope you're as excited as we are about Snowed IN's release and updates!

You can contact us on itch.io, on the Steam forums or on Twitter if you have any questions :)

A lewd yuri visual novel about snow and cyborgs.

If you're going to make it this cheap, I'll just get multiple copies to give away to some friends! :)

I'm excited to see that there won't be any delays either (even if I don't mind it too much if there are any)!