Try Shadow Bonds, the standalone prologue: You are the product of a bloody ritual; human in appearance, yet imbued with monstrous powers.

The men and women that sacrificed their life for yours speak to you in whispers, beg you to put their spirits to rest.

▪ Will you acquiesce to them or will you defy them? ▪

Customize your name and your romantic preferences.

Divide the gifts of the Abyss as you see fit—will you have supernatural strength, a knack for magic or a personality so strong it bends the will of others?

Your reactions are influenced by the four humors. Sanguine, phlegmatic, choleric or melancholic— what kind of emotional response will color your interactions?

The coastal city of Carolise is treacherous and unforgiving. The nobles feast while corruption festers and the poor struggle to go to sleep without shaking from hunger. 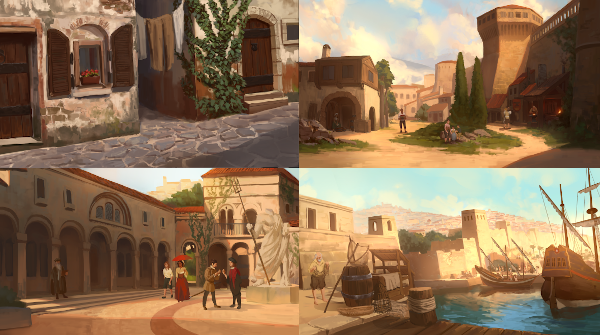 The city spills out of its walls, ever-expanding and craving more. Lavish trading posts are established while beggars and vagrants watch. The city guard hoards weapons and cultivates resentment.

Take control of the city or let it explode in revolts and blood—it's up to you.

Every arc of the overarching plot has expansive branches and dialogue trees, and the consequences of your actions will be felt by the city and its inhabitants. 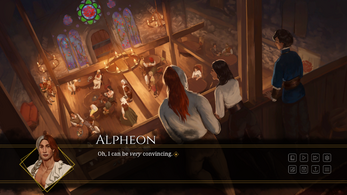 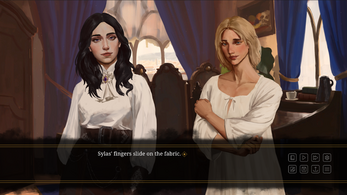 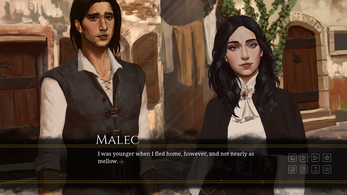 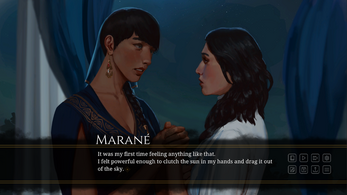 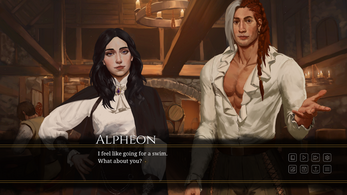 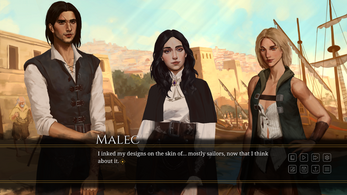 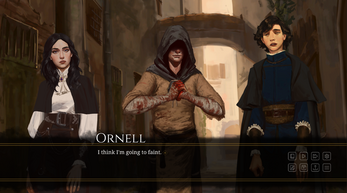